In 1985 First Century Foundations was birthed out of prayer and a burning desire to bless the land and people of Israel through the love of God. Since then, the organization has grown to include teaching believers about the Hebraic roots of Christianity, expanding this message to digital media and reaching out to those who do not yet know Christ. In 2020, the vision was enlarged again and First Century Foundations USA was launched to bring the same challenge for prayer and blessing the land and people of Israel to partners in the United States.

He will not forget your work and the love you have shown him as you have helped his people and continue to help them.
Hebrews 6:10 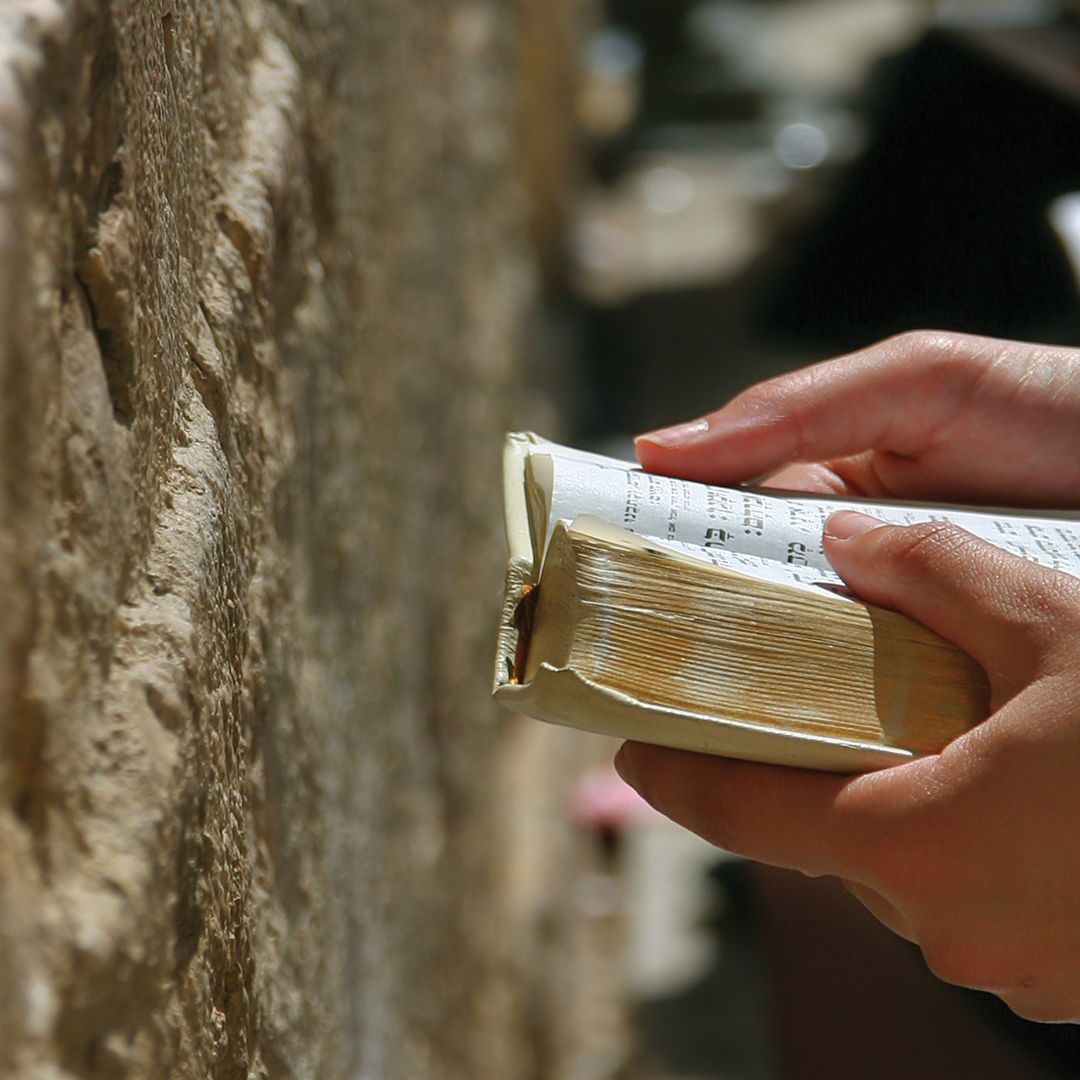 Jeff Futers is an itinerant teacher and minister who travels across Canada and the USA, teaching Christians about the importance of the Hebraic roots of Christianity and the importance of standing with Israel in prayer. Part of our vision is to help people understand the words and deeds of Jesus and to apply them to their daily lives. Our desire is to help believers understand the full meaning of Jesus’ words by evaluating and understanding them from a first century Jewish perspective. First Century Foundations provides resources available to purchase on the website based on those teachings. We also run a prayer network to uphold Israel and believers in the nation who are doing good works.

Turning hearts around the world towards the land, people, and God of Israel.

At the core of First Century Foundations is our humanitarian aid in the land of Israel. We believe in demonstrating the love of God through practical and humanitarian efforts. We support over 70 ministries in Israel who are reaching out to their communities through services such as food and clothing distribution, support for single mothers and help for Holocaust survivors. These ministries provide to a range of nationalities including refugees and immigrants from Sudan, Russia and neighbouring Arab countries. Often people find Christ through the works of these ministries. 90% of First Century Foundations’ designated donations go towards supporting the needy in Israel. 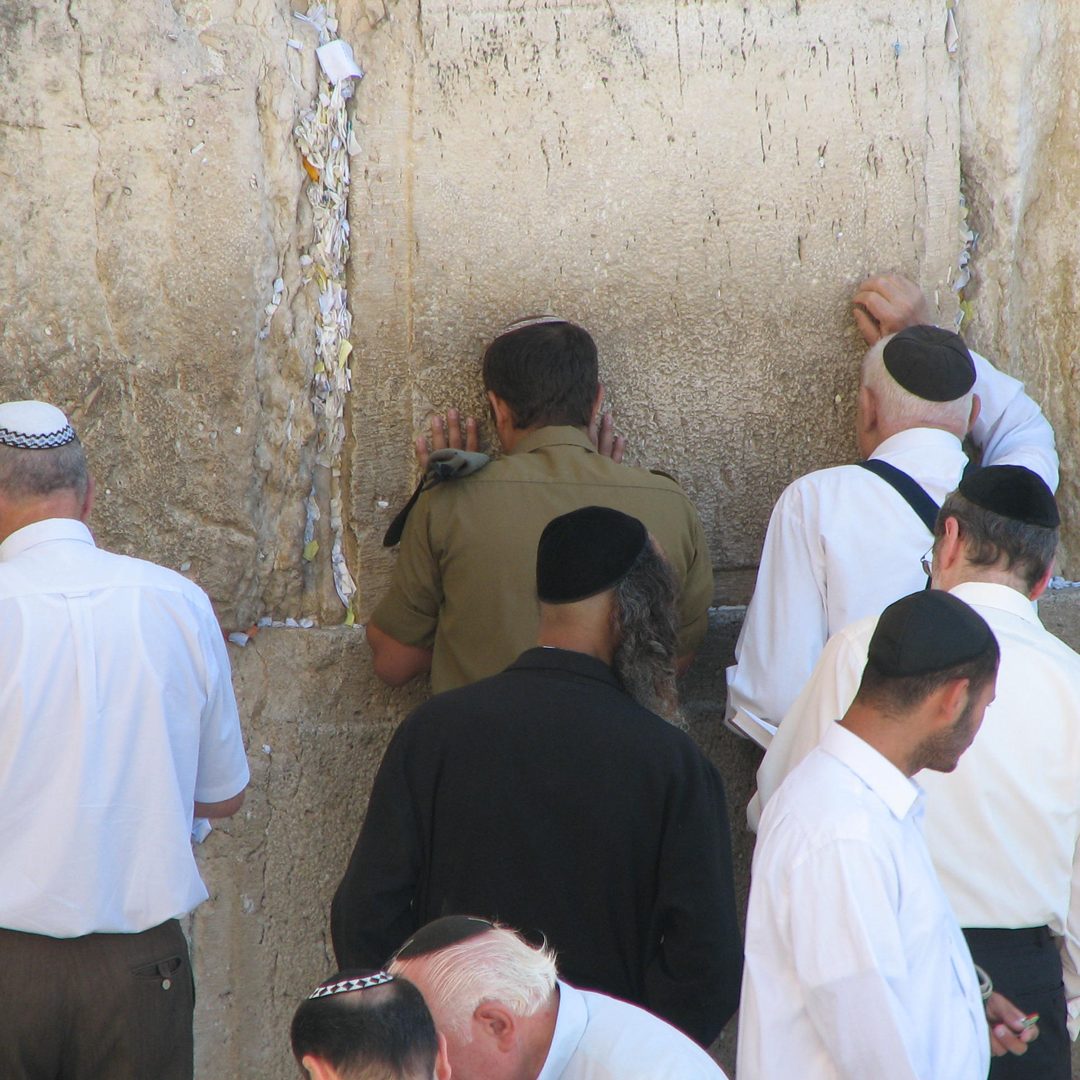 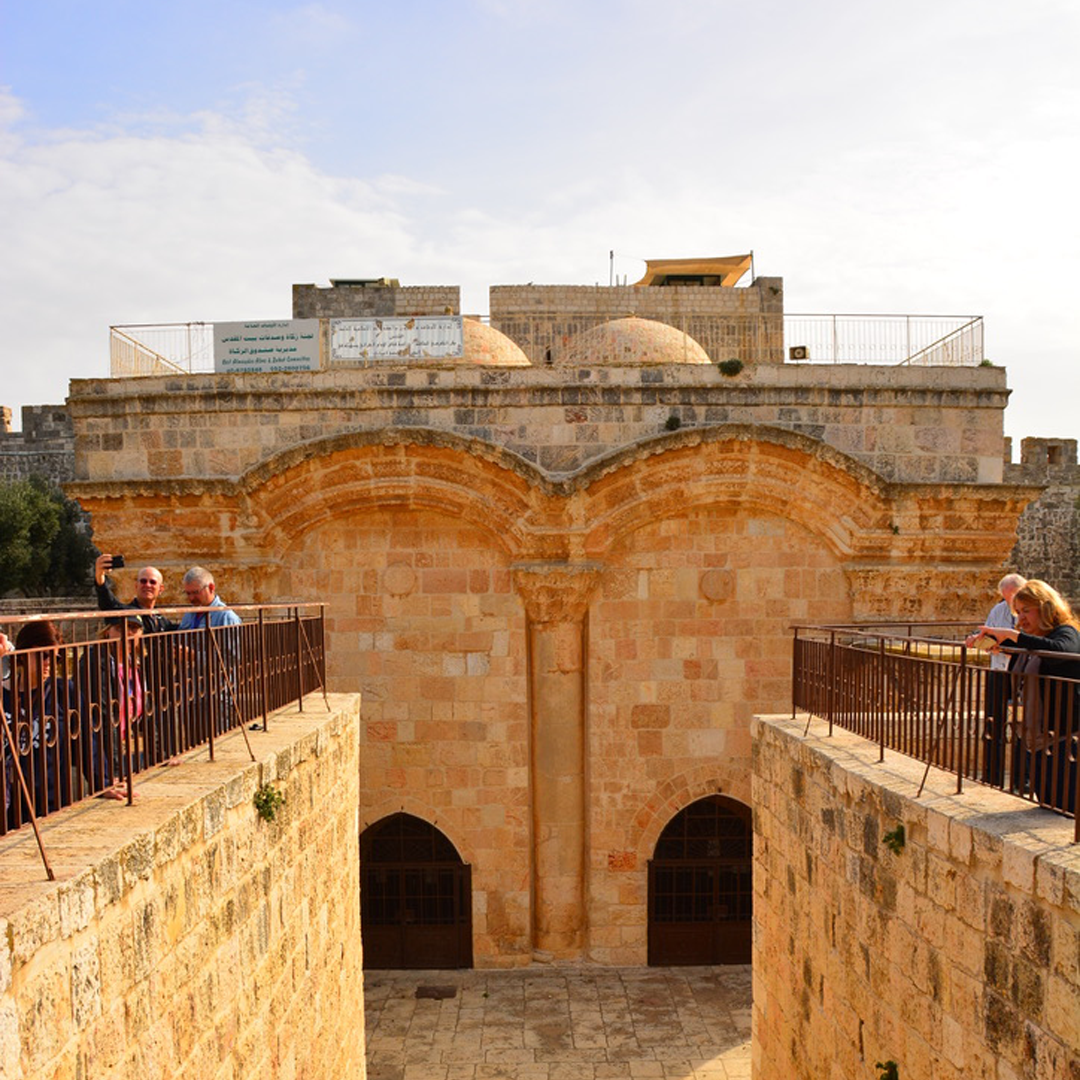 Since 1985, First Century Foundations has been taking people from all parts of the world to the land of Israel. Our tours aim to show people the rich history and culture that Israel has to offer. The places we visit include Jerusalem, the Sea of Galilee, the Jordan River, and many other well-known historical and biblical locations. Each year we aim to bring believers to Israel to connect them to the Land of Israel and to the people and the ministries in Israel. 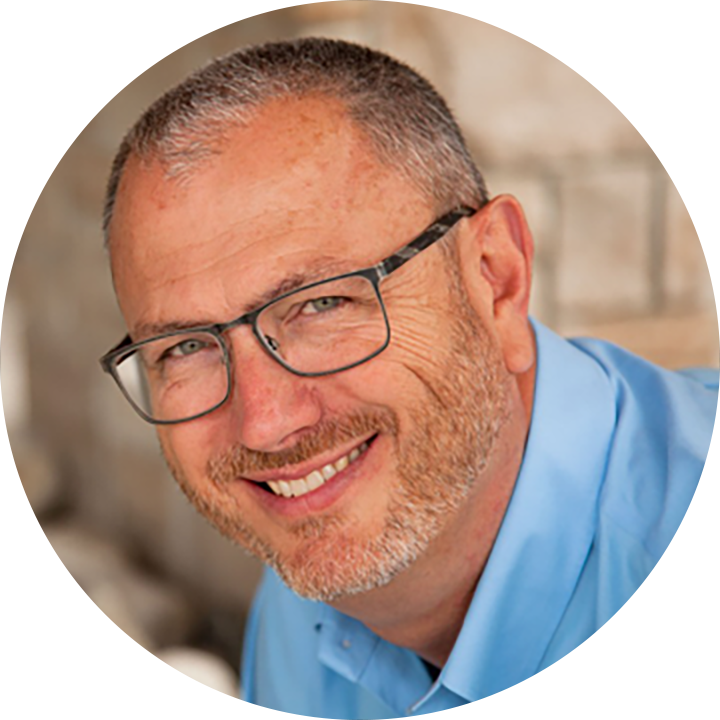 A pastor for 30 years and Executive Director of FCF since 2016, Jeff travels extensively, visiting ministries in Israel and speaking at churches and events in North America. Author of the book “Praying for the Peace of Jerusalem”, he is also host of the television show “First Century Foundations.” 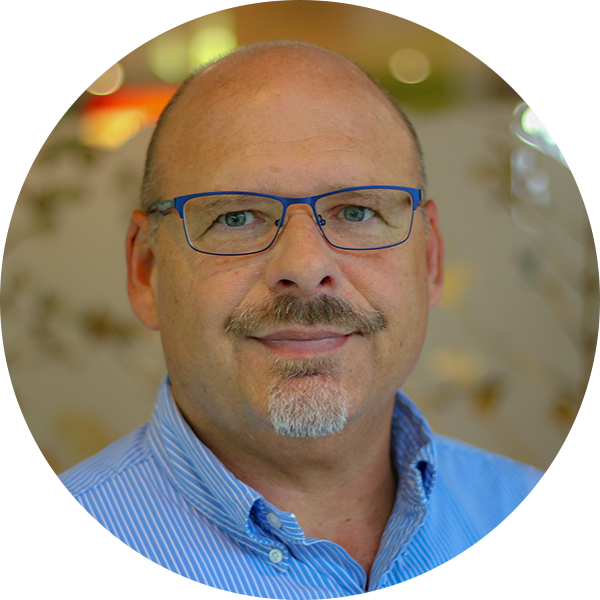 Mark has worked and excelled in both the business world and the not-for-profit sector. Mark is responsible to keep our supporters current to what is happening with our ministry as well as building the financial support to grow our impact and effectiveness in Israel. 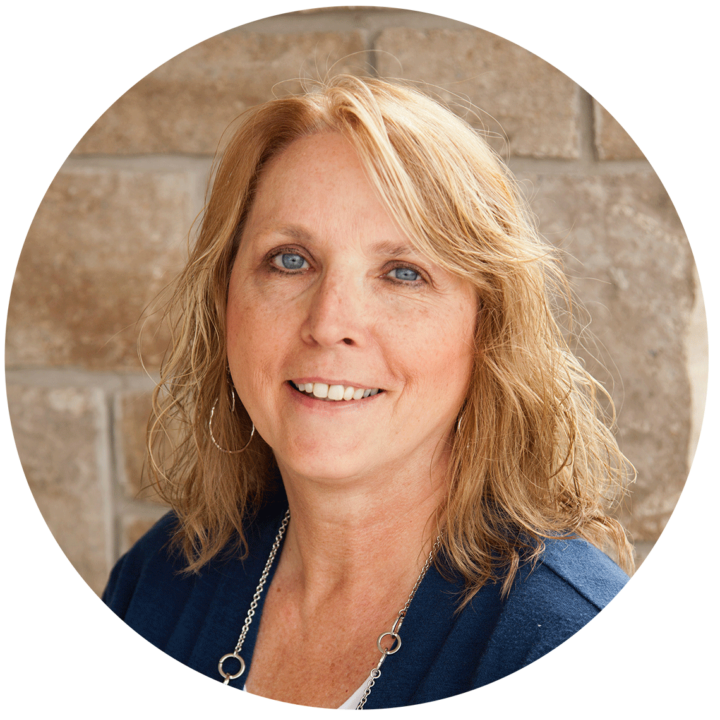 Sharon has served in ministry with her husband Jeff since the beginning. She looks after all of the administration relating to FCF, including processing all of your donations. She is the cheery voice on the other end of the line when you call and also assists the Executive Director. 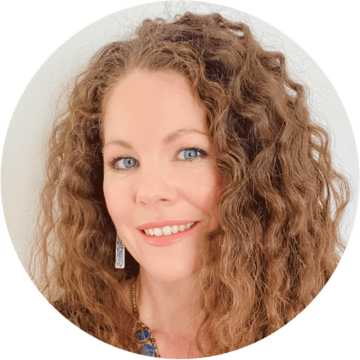 Laura has written and produced TV shows and documentaries that relate to Israel and the Jewish roots of Christianity. As a writer, producer and musician, she applies all her education and experience to increasing a biblical and truthful perspective of Israel in the world. 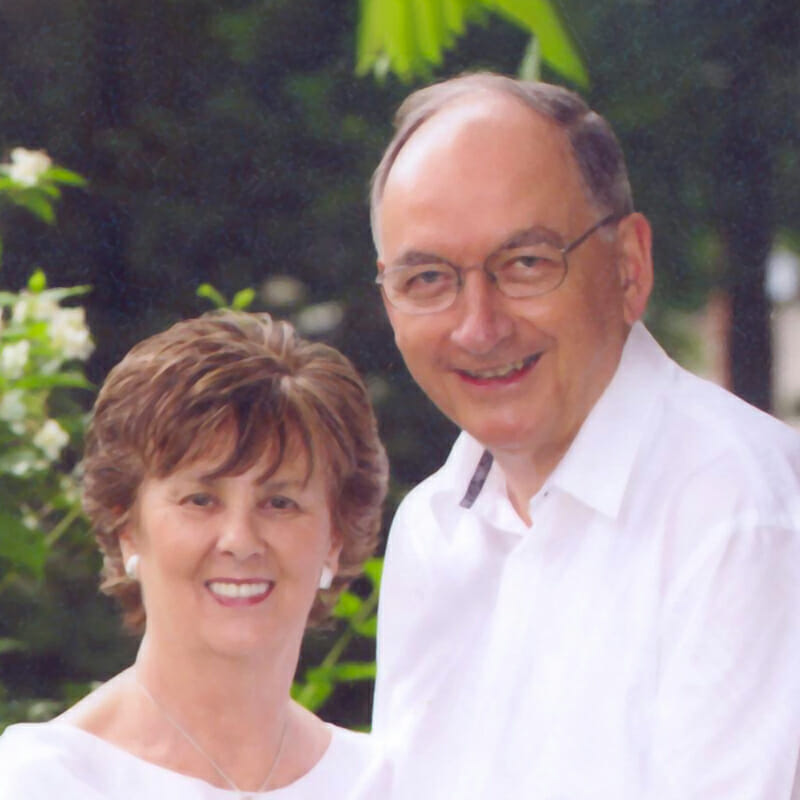 Since 1985, Clyde and Marion established and built FCF over 35 years. We are grateful for the opportunity to draw on their knowledge and expertise during their well-deserved retirement years.